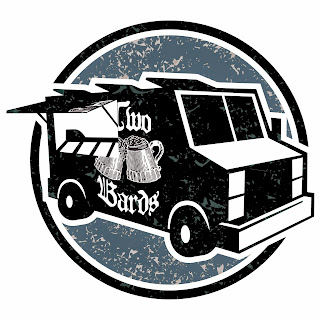 BQotW #186: What are your fun but challenging games (of any variety/type) and what keeps you playing them?


1:51:26. Rob MacLennan. There has been a fair bit of buzz about a TV series based on Judge Dredd, or rather the movie "Dredd" instead of the craptstic "Judge Dredd" which was merely a vehicle of Stallone. Karl Urban is said to be in talks to star. Any thoughts?

1:24:25. Rob MacLennan. I noticed the drone in the live video from the set of ATS's portion of "DH:SoL." Was this the first time one of you has had the chance to play with a drone? I don't recall any drone shots from previous works.


02:03:08. Matthew Hunt. What is the worst technical malfunction or meltdown you've ever encountered?


02:07:14. Matthew Hunt. Did you hear the awesome news yet? Maggie and Christian are officially getting hitched! HUZZAH and EXCELSIOR!

02:09:30. Tom Brophy. What do you think of the Rick and Morty show and the different voice types on it?
+ Rick and Morty (IMDB)
+ R&M Szechuan Sauce Story (CNBC)