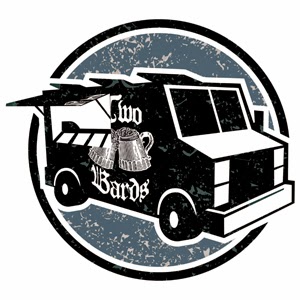 00:41:10. Rob MacLennan. Microsoft Canada currently has a deal on for the Lumia 950 and 950XL, which includes a dock. What were your biggest issues with the phone and have they been sorted by the (many) Windows Phone 10 updates? Asking for a tech addicted friend.

00:45:40. Rob MacLennan. Any opinions on "Dr. Strange" yet? It didn't start until this weekend in Canada, so I haven't seen it yet, but will before the 'cast.
+ Doctor Strange (IMDB)

00:50:39. Rob MacLennan. I was watching TV a few days ago and realized that three different shows, in the same evening, showed exactly the same shot; camera in the passenger seat looking at the driver, as another vehicle crashes into the car. I'm dead tired of this shot. Do you folks have any recurring imagery like that, of which you are tired and bored?

00:59:50. James Peters (@KomaruKirinashi). The ridiculousness of the idea aside, what country would you threaten to move to if your preferred candidate were not elected?